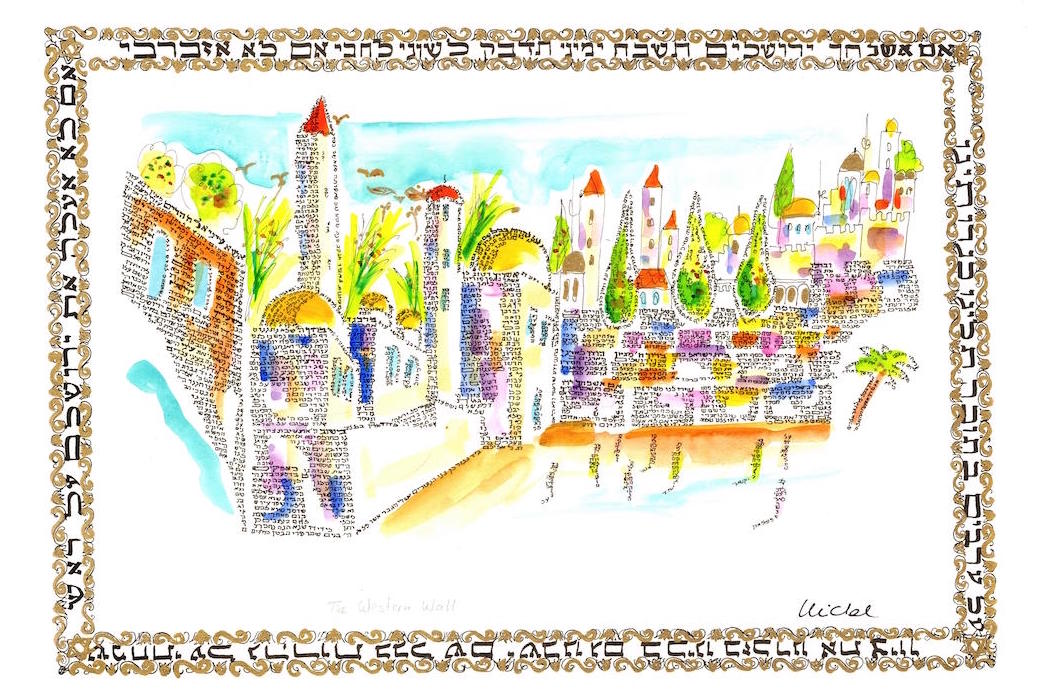 The Exhibition at the “la Storta Gallery” 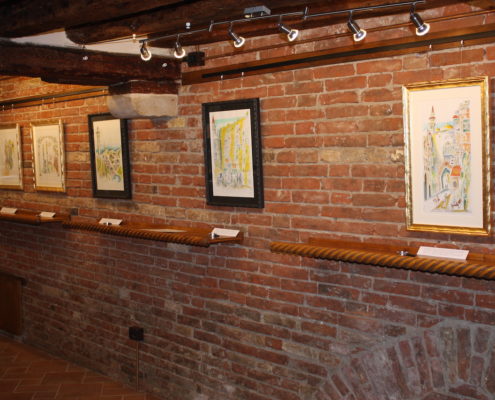 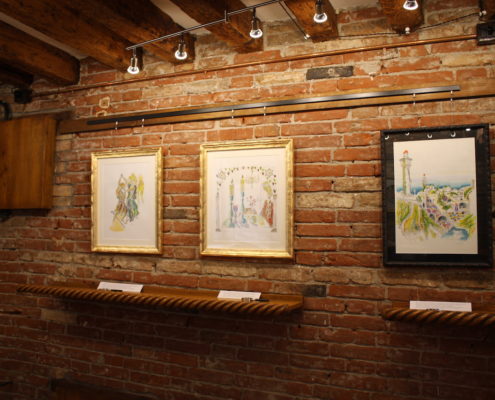 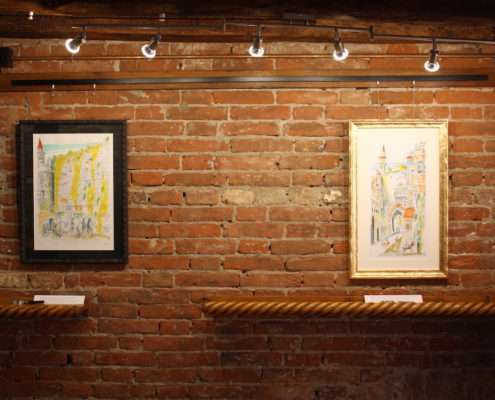 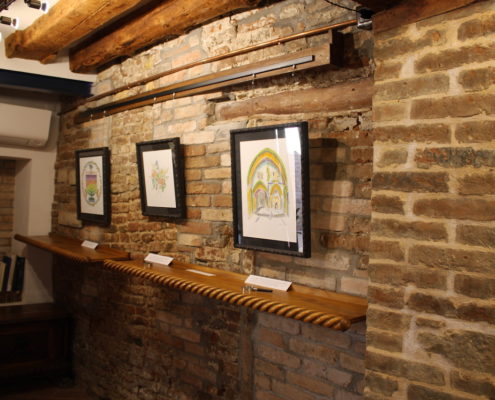 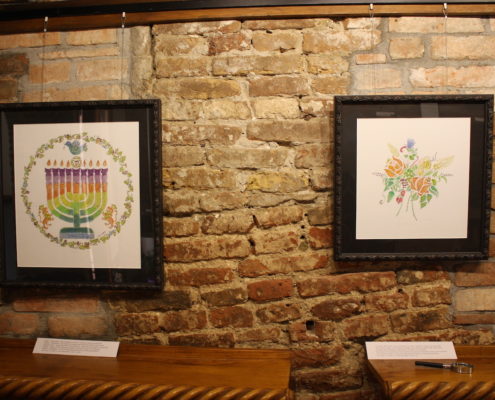 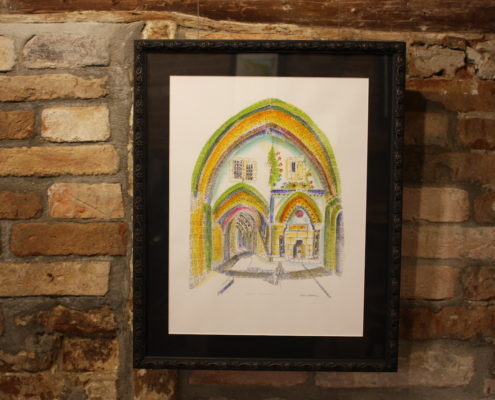 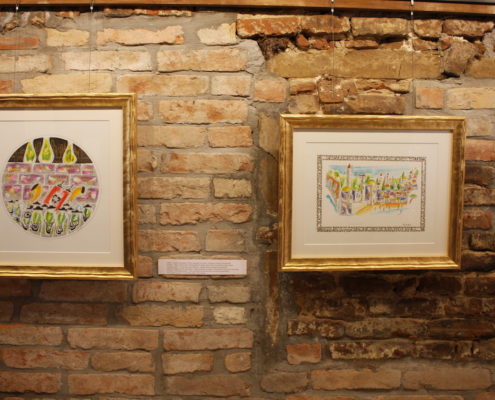 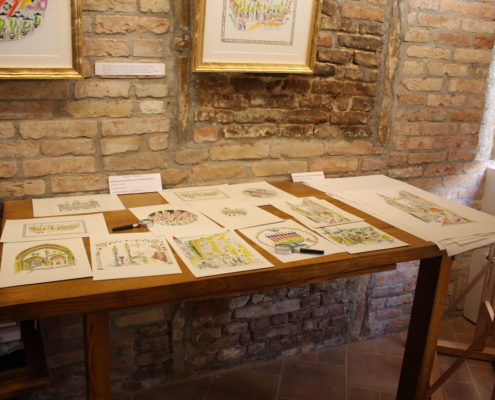 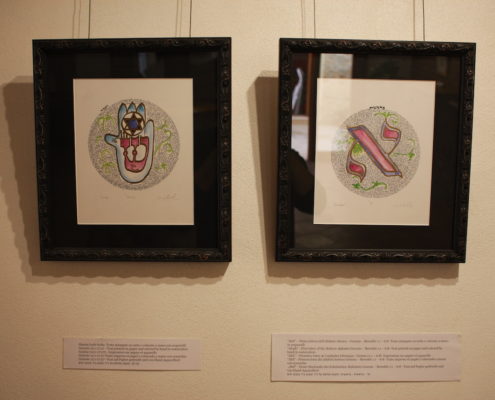 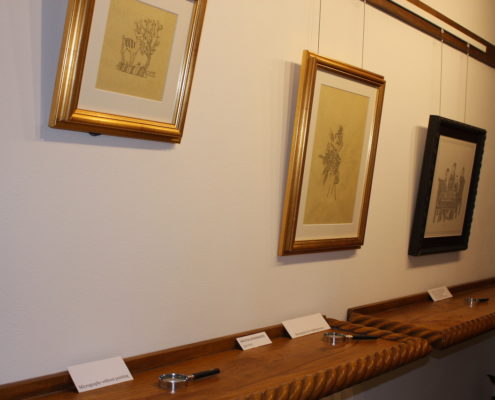 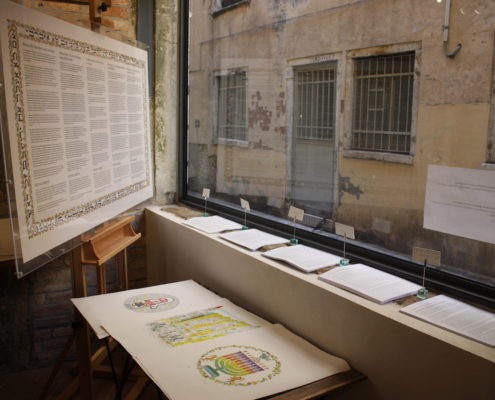 Find it in our Online Shop here: